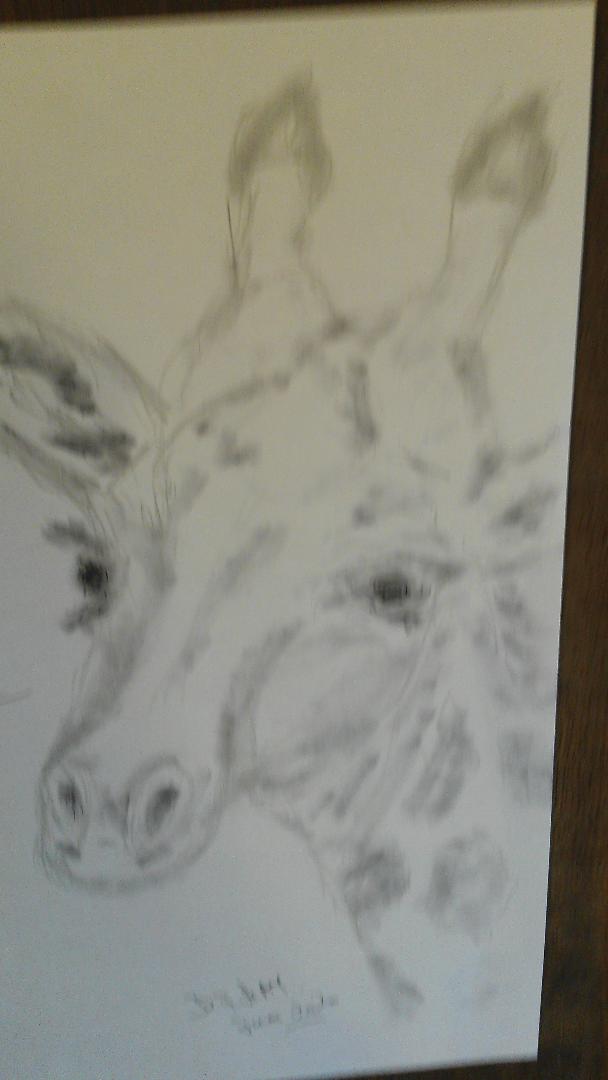 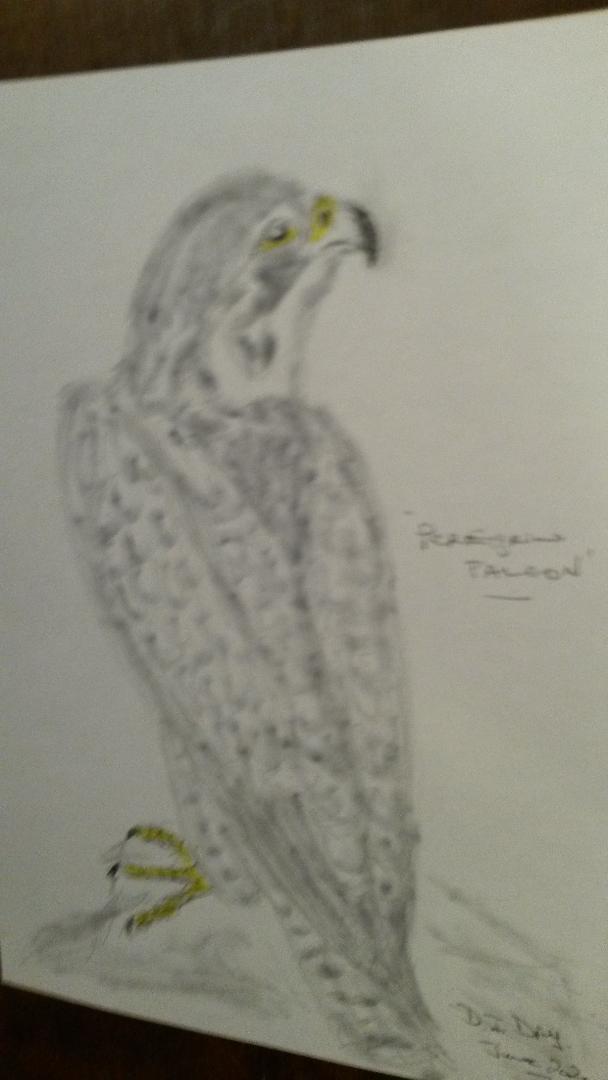 In last weeks Zoom YOSM, we were talking about the plagues. We took it in turns to choose a plague and try to draw it for the others to guess.

This was my attempt at one of the plagues (it’s not easy to draw with a mouse :)).

Which plague could this be? (The second version of the picture was edited later on) 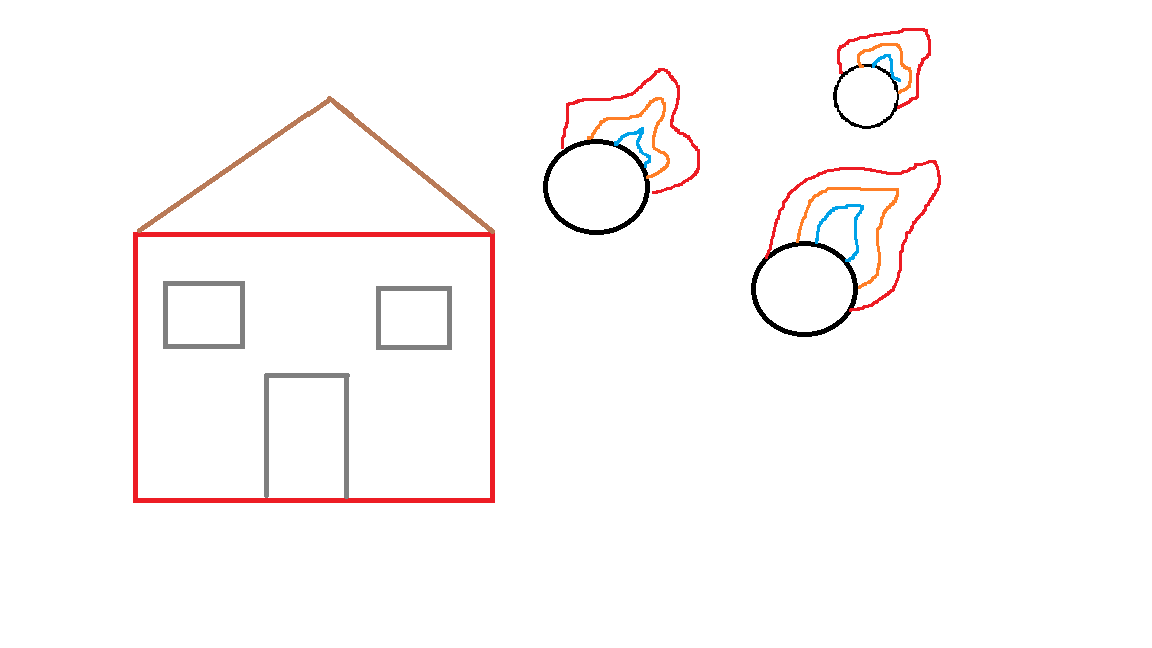 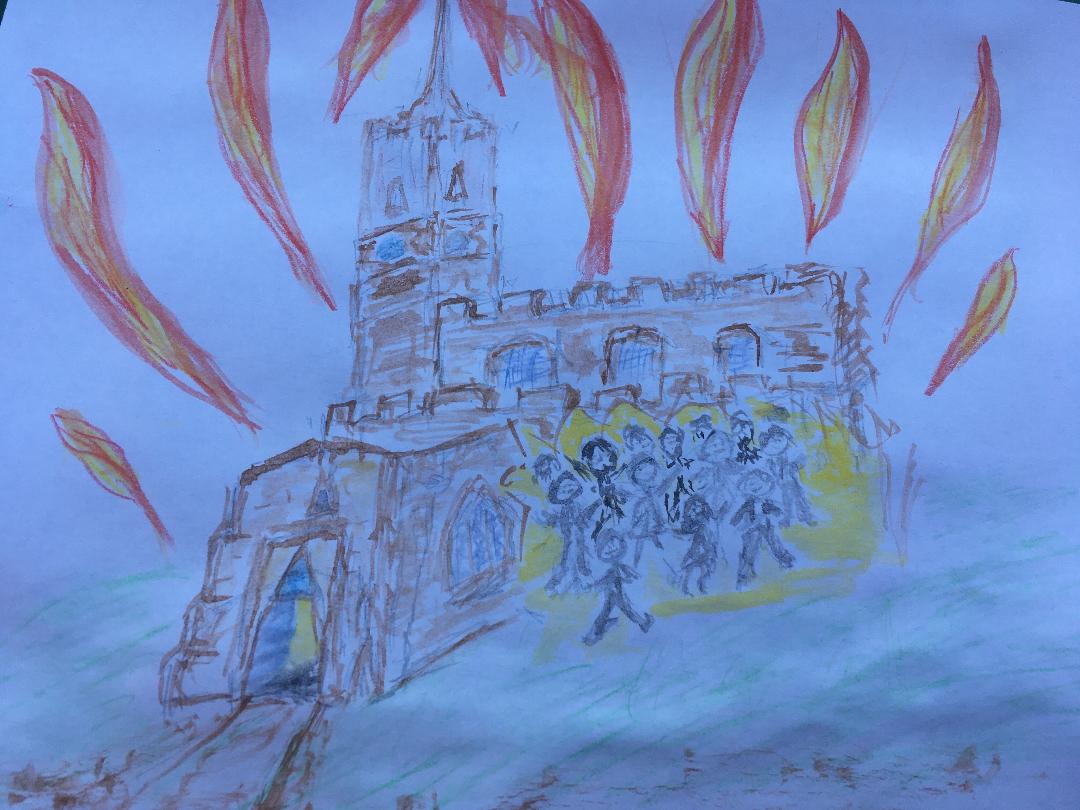 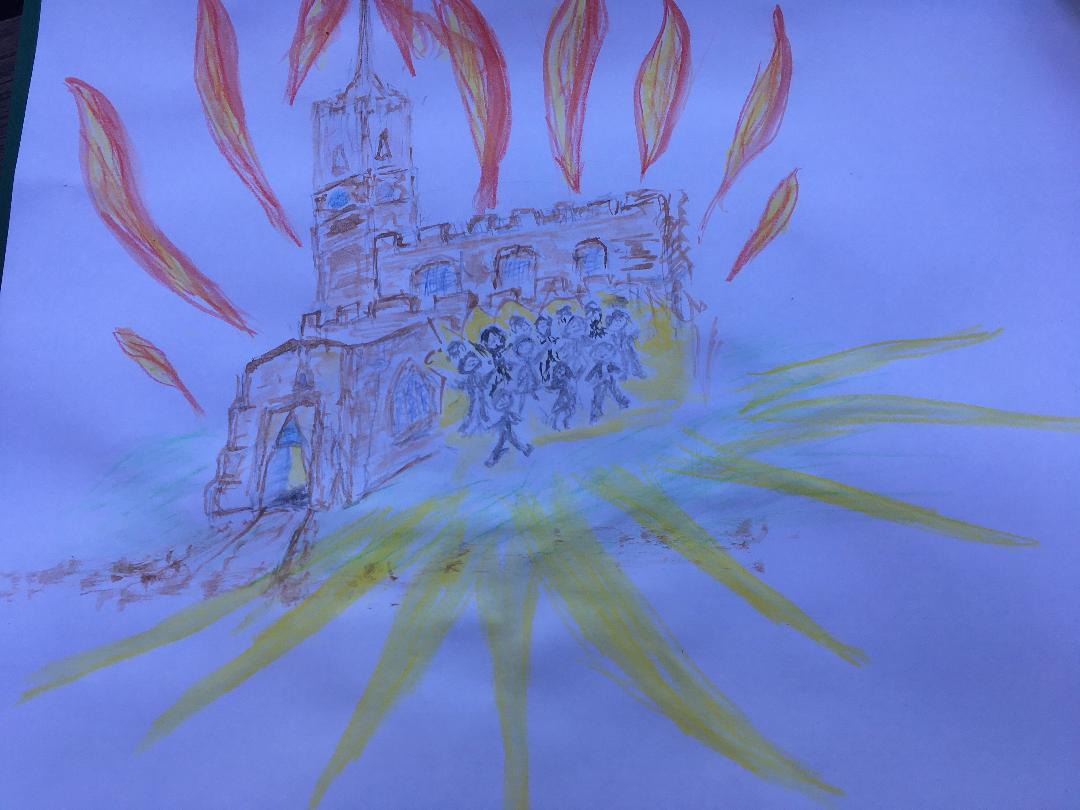 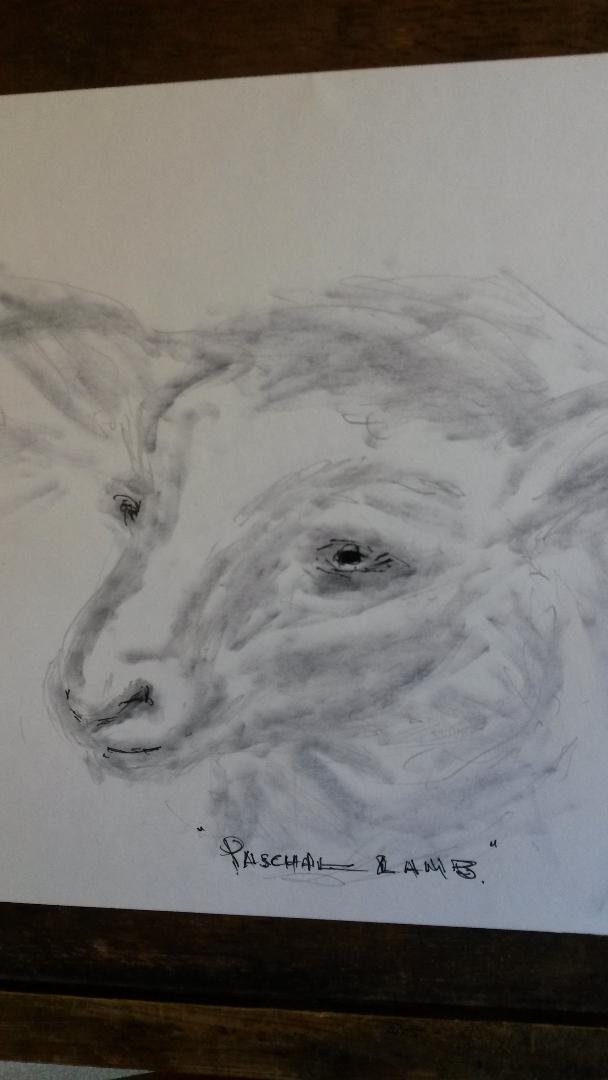 I Am The Way by Matt 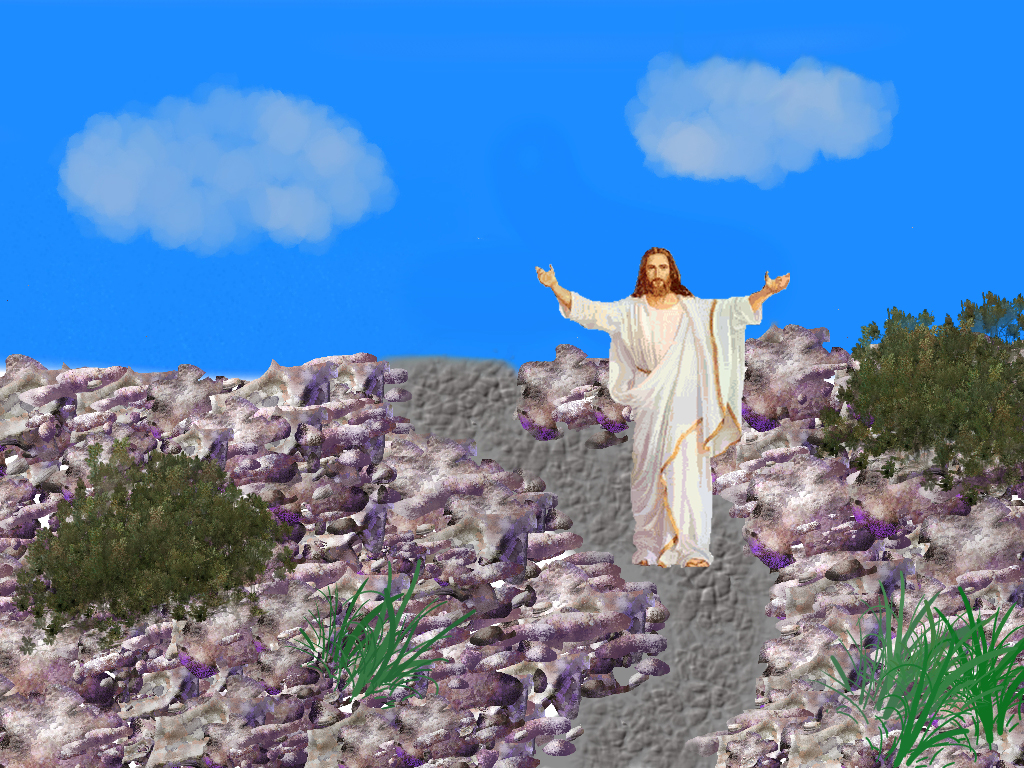 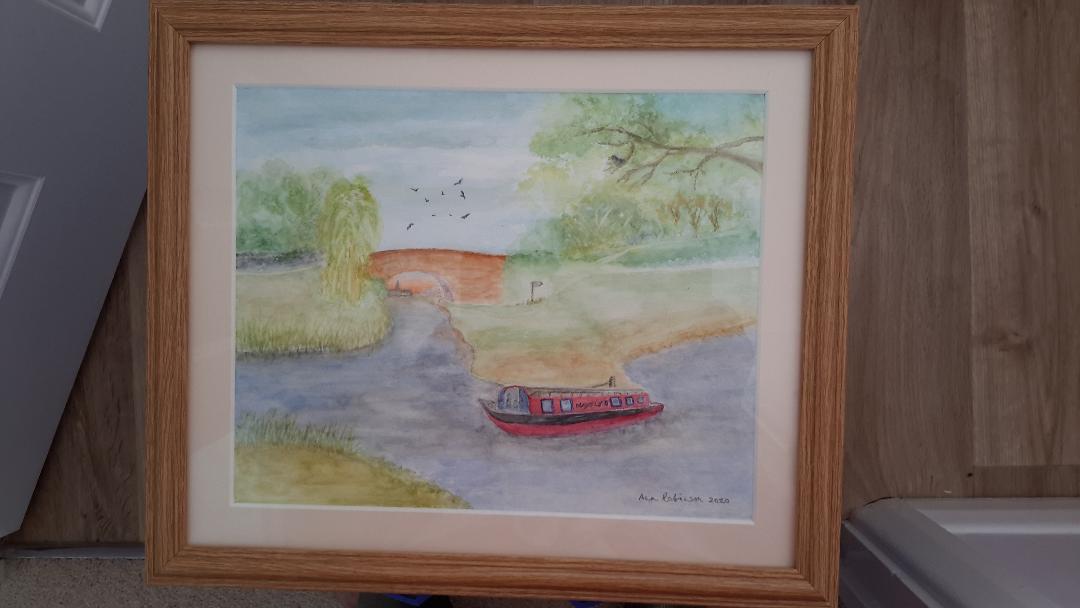 The Head of Christ by Derek Day

This week during our YOSM Zoom meeting, we took it in turns to draw Bible stories for the rest of the group to guess.

Which Bible story is this? 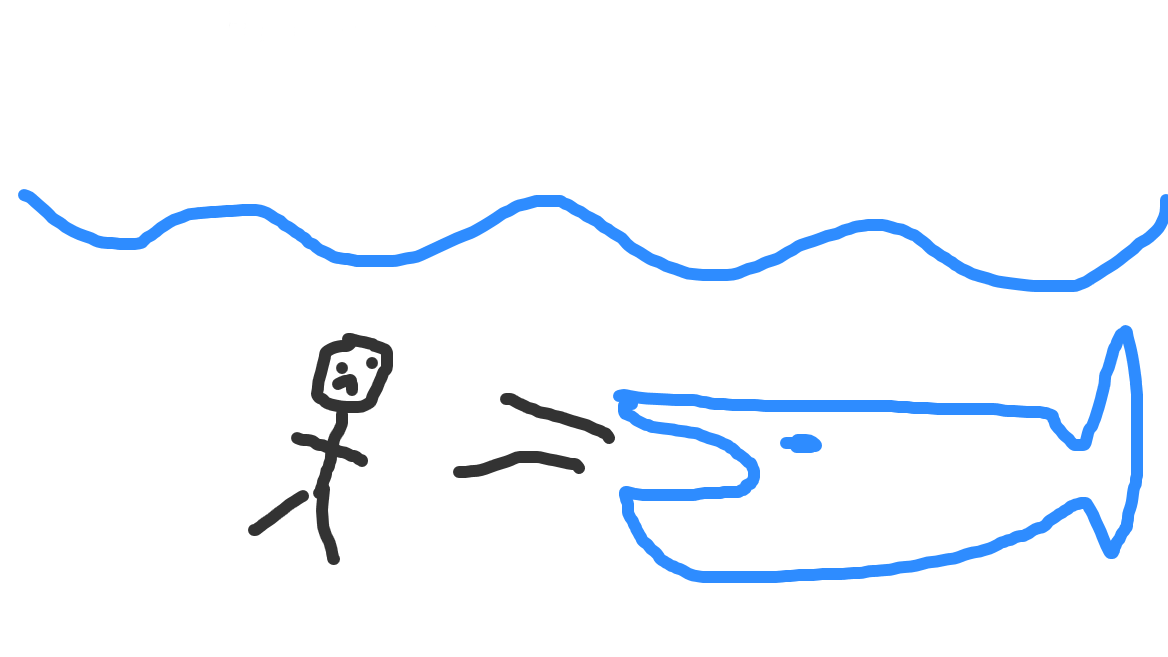 It’s “Jonah and the Whale“

It’s “Joseph and His Coat of Many Colours“ 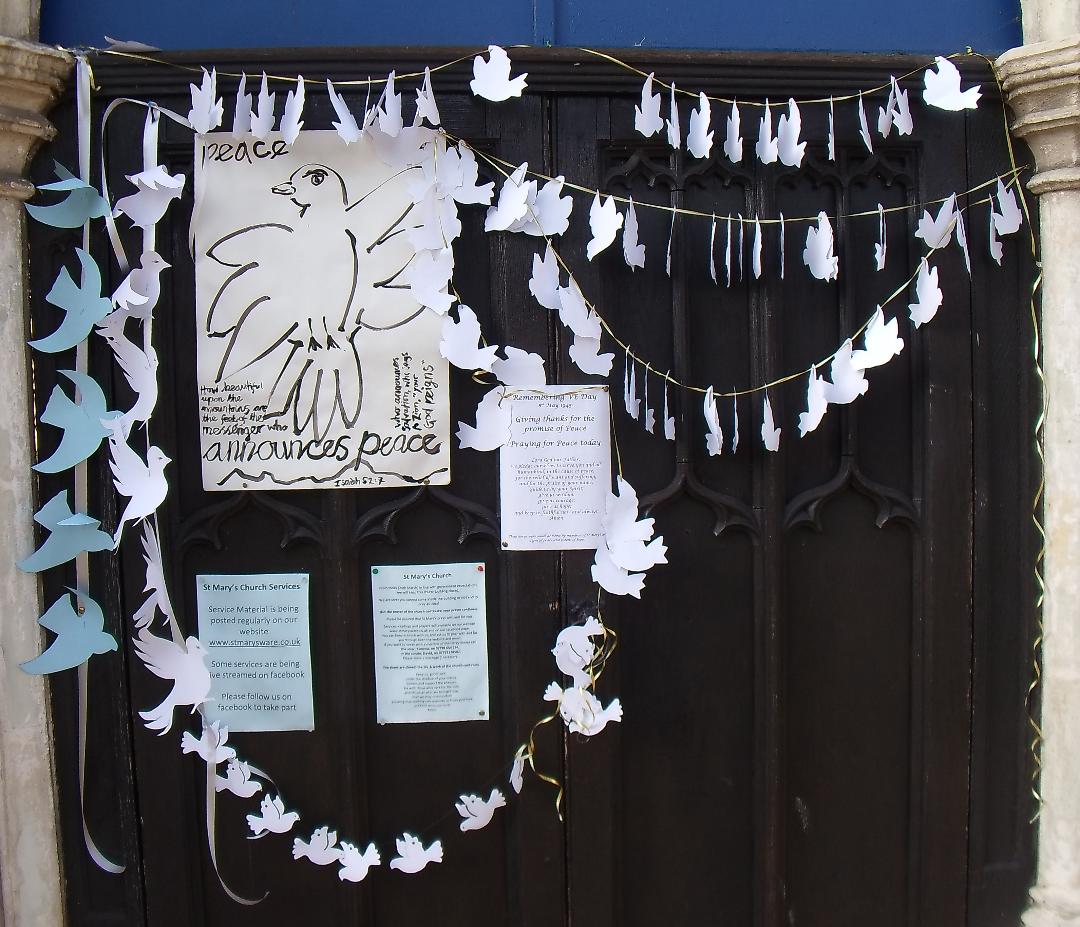 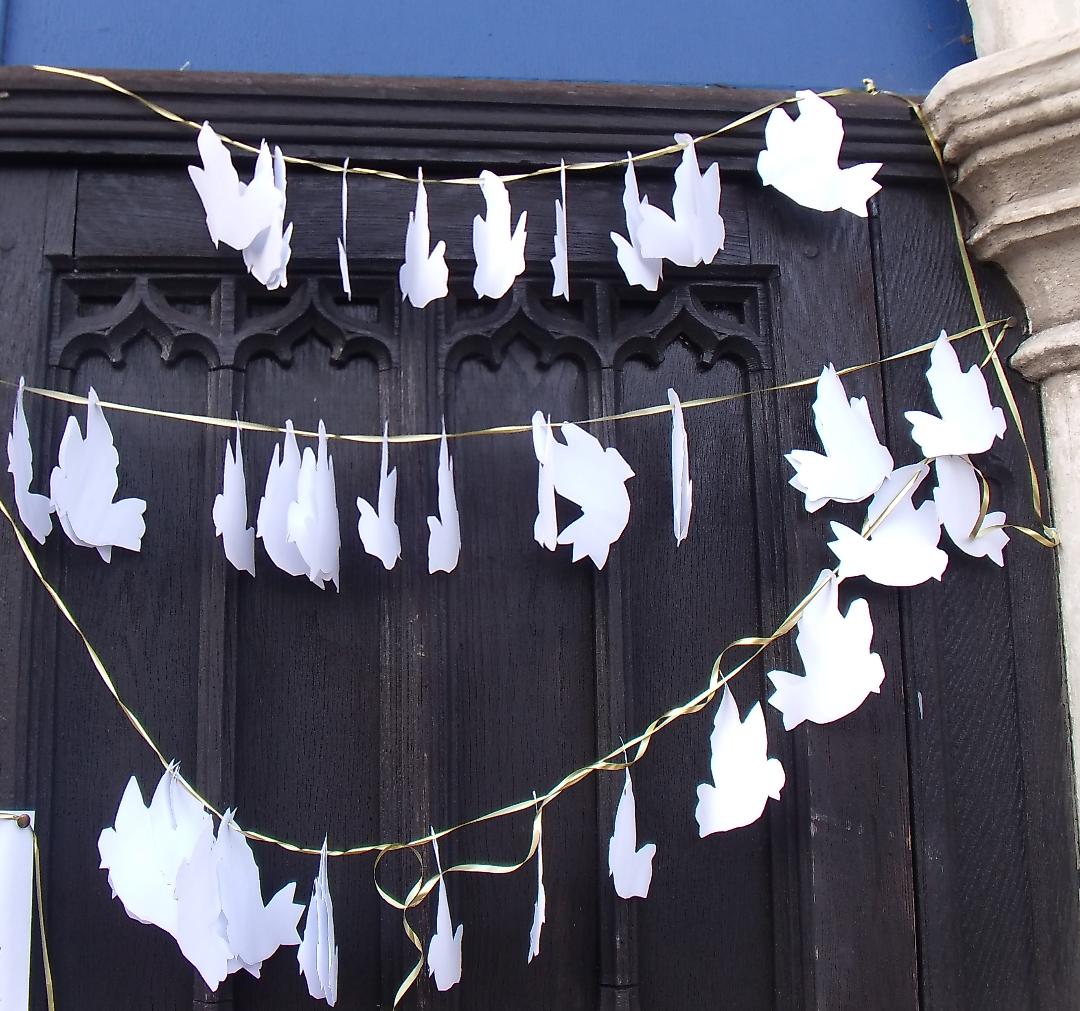 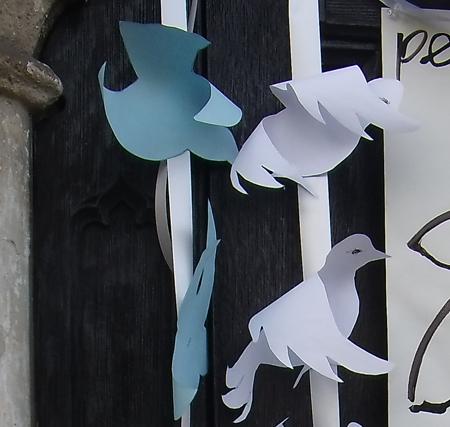 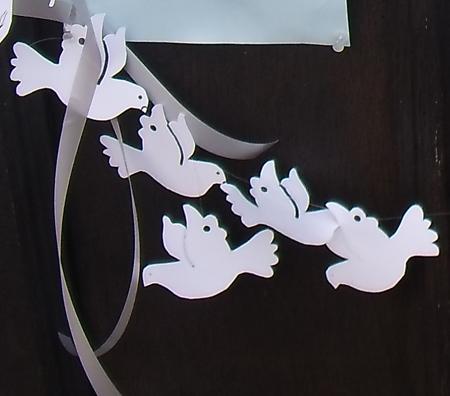 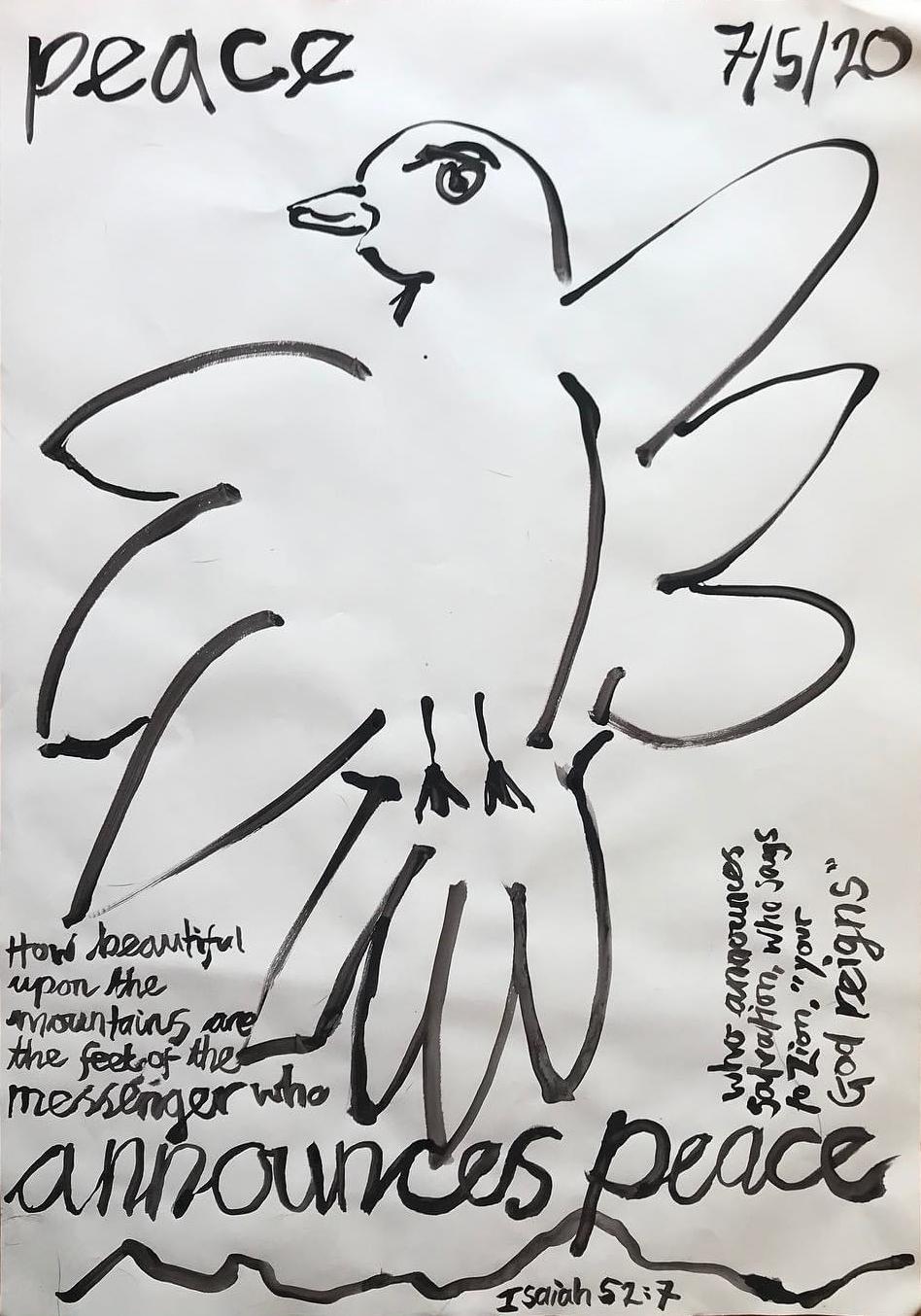 The Tomb – by Alice 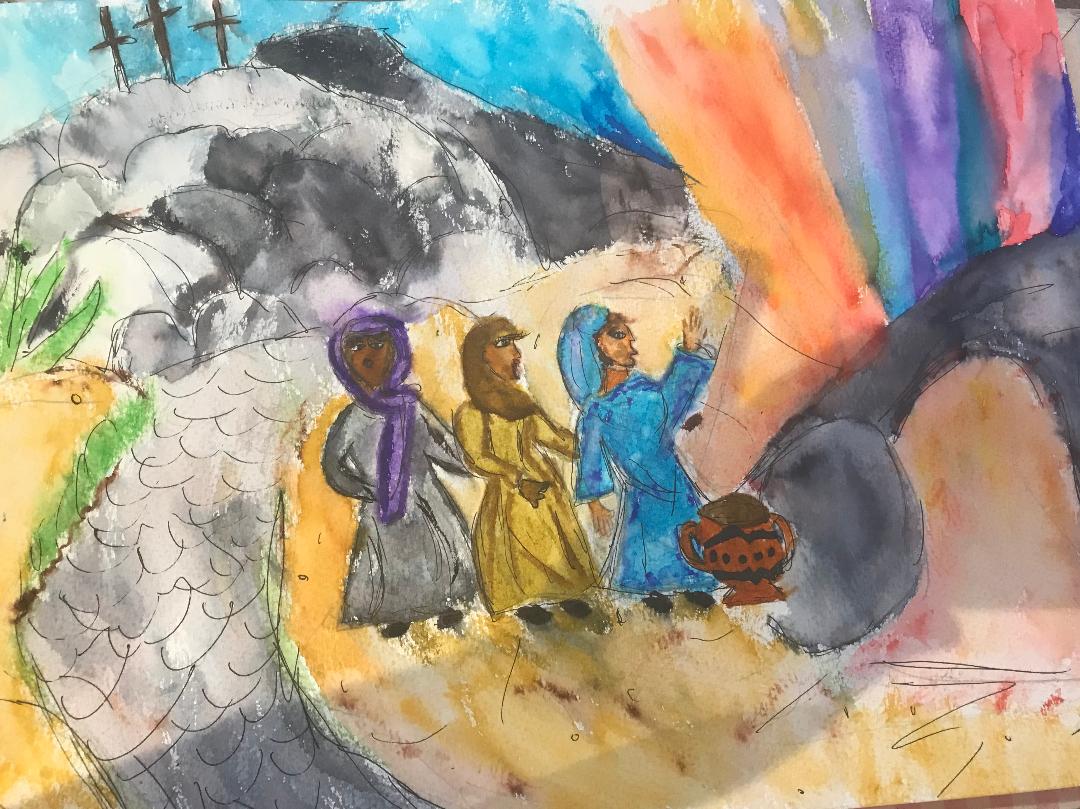 “Moreover, some women of our group astounded us. They were at the tomb early this morning, and when they did not find his body there, they came back and told us that they had indeed seen a vision of angels who said that he was alive.”

The Walk To Emmaus – by Katy